A brief history of embroidery 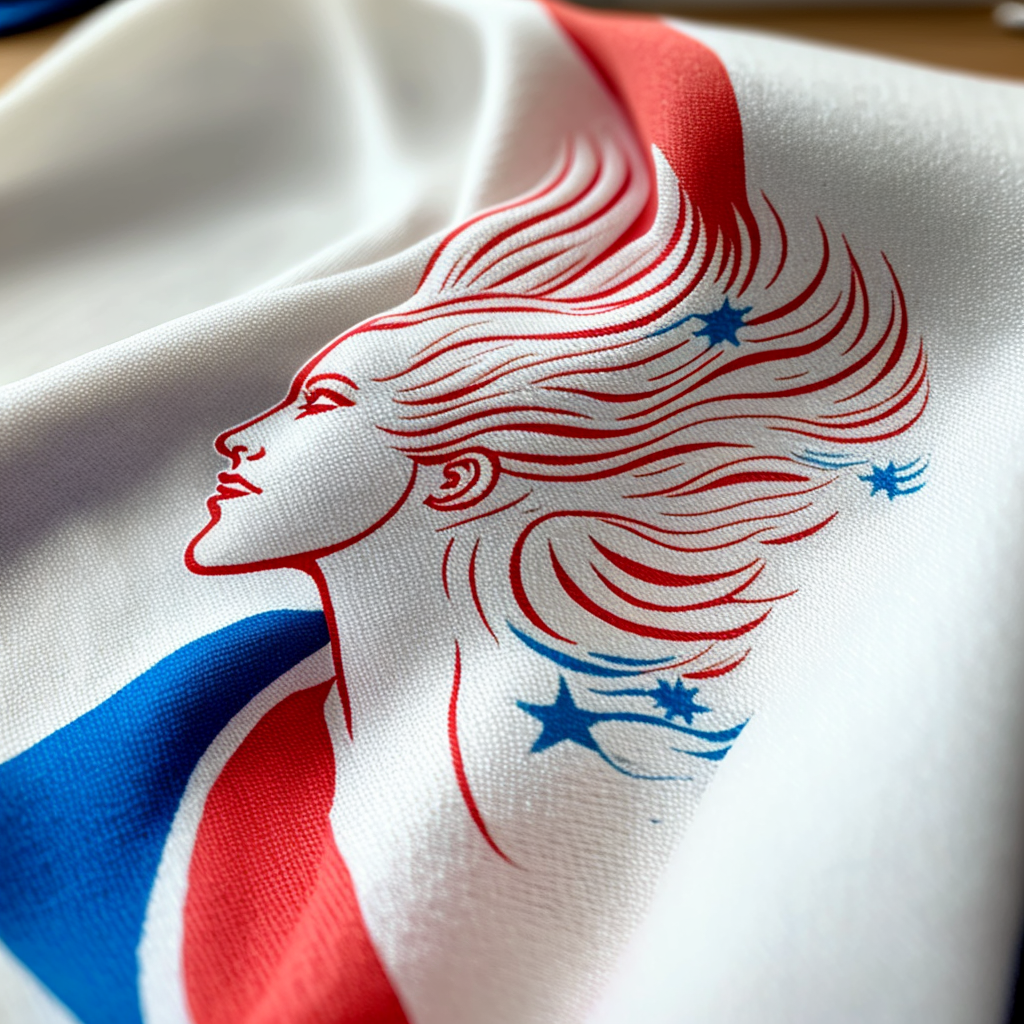 Embroidery is a decorative craft and timeless art form that has been practiced for thousands of years. The oldest surviving embroideries are of Egyptian, Chinese, and Scythian origin, dating to the 4th and 5th centuries BCE. Throughout the centuries, embroidery has been used to create intricate and beautiful designs on a variety of materials, including the imperial court robes of the Qing dynasty (1644-1911). Despite the passage of time, the fundamental materials and techniques used in embroidery have remained unchanged, making it one of few technologies to be invented perfect.

The art of embroidery involves decorating fabric or other materials with needle and thread. It has been used to adorn clothing, household linens, and other textiles, and has also been used in the creation of religious and ceremonial items. The history of embroidery is a rich and diverse one, with different cultures and time periods contributing to its development and evolution.

Some of the earliest known examples of embroidery date back to ancient Egypt, where it was used to decorate clothing and other textiles. The ancient Egyptians used simple stitches, such as the running stitch and the backstitch, to create patterns and designs on their fabrics. They also used a technique known as couching, in which threads were laid on top of the fabric and stitched down to create a raised design.

During the Renaissance, the art of embroidery reached new heights of sophistication. Embroidery became more elaborate, with intricate designs and a wide variety of stitches. The use of gold and silver thread, known as "metal thread" embroidery, became popular, and the art of embroidery was used to decorate clothing, home furnishings, and religious items.

The Industrial Revolution brought about significant changes to the world of embroidery. With the invention of the sewing machine in the 19th century, embroidery could be produced on a large scale, making it affordable and accessible to a wider range of people. The sewing machine further enabled the creation of more complex designs and patterns, and the use of embroidery in clothing and home furnishings increased dramatically.

Today, embroidery is still a popular and widely practiced art form. It is used to decorate clothing, home furnishings, and a wide range of other products. Embroidery is also used in the creation of religious and ceremonial items, as well as in the advertising industry. The art of embroidery continues to evolve and change, with new technologies and techniques being developed all the time.